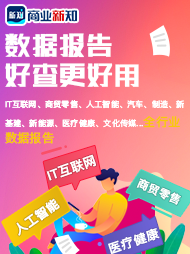 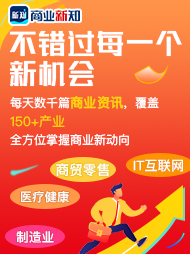 Instead of crypto break into mainstream, this year we are seeing mainstream going Crypto.To be precise, traditional organizations, investors and users are increasingly interested and involved in NFT.Maybe it’s easy.Or people are just having with it. But we see there are more to come.

When Cryptopunk was created, the Non Fungible Token was introduced by ERC 721standard creates a different category from divisible token.Cryptokittie came next but in an entertainment form on its own.Not until exchange platform that connects buyer and sellers come online, notably ones like opensea and SuperRare, people start to view NFT as a new class of asset to transform the way and the content that can be traded. The widely accepted use case is to disrupt the art dealer who is now get rid of by NFT transactions.Then this became a fashion in art,music, and sports,with prices keep making new record highs. When Beeple’s short film called Everyday sold as a nft at  69.4 million USD, the hype on NFT just started. More Traditional financial institutions like Visa, and sports superstar Stephen Curry joined the party as well. Now people start to ask whether this is a hype or a bubble.

Now NFT is being talked about on its own form and changes.But we see increasingly the combination between NFT and other things, such as NFT and metaverse, and NFT and game, or so called Gamefi. Set aside the trading hype on NFT, there are also more and more discussions on how NFT can be fitted into a bigger picture. Gamefi seems to be a natural progression given the social nature of gaming and the tradeability of NFT in a gaming ecosystem.On top of that, gamefi is now expected by a lot of people to become the first gateway into universe, with NFT in metaverse to be the underlying form of asset in metaverse.

Among these avant-garde projects, we see some teams with promising futures and we would like to invite them to share their visions for the future.

Panelist:
Ryan zhou, cofunder of Solv protocol
Solv protocol is a DeFi Platform for minting and trading Financial NFTs, a     new standard of token called of vouchers are created by them.Now they are already online and successfully carried out voucher sales, the most recent ones of Dodo network.

Travis Wu, cofunder of Highstreet
Fromer VR team aiming to reimagine retail in the Metaverse and created the new concept of Phygital good to connect physical world and metaverse with VR technology.

Nova, creator of Riverman
Rivermen is a gamified NFT collection based on blockchain technology,  using elements from the voxel version of the “Along the River During Qingming Festival” to create a 3D artwork reinterpreting this long scroll and can spend some time in the Bianriverse. 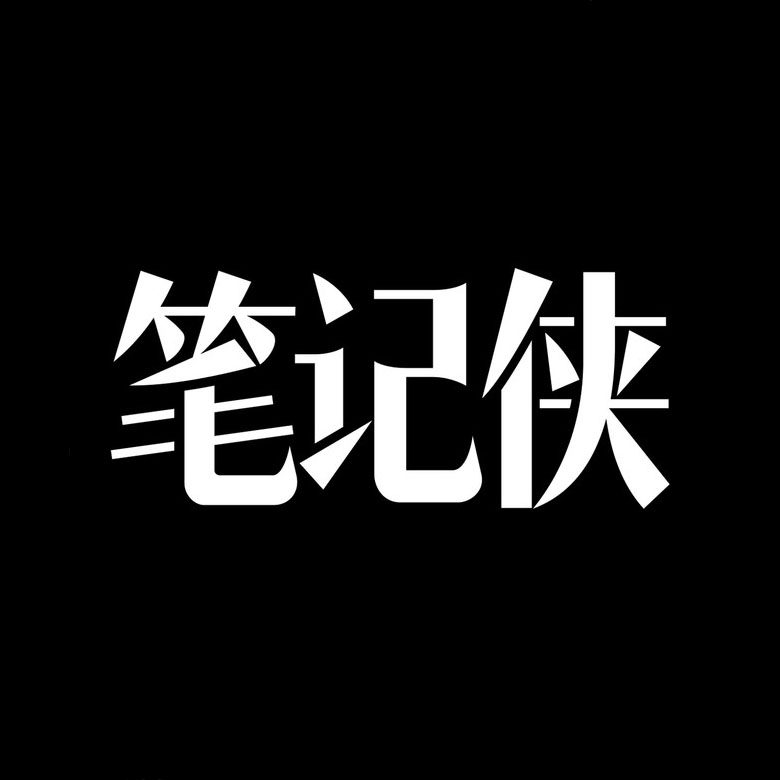 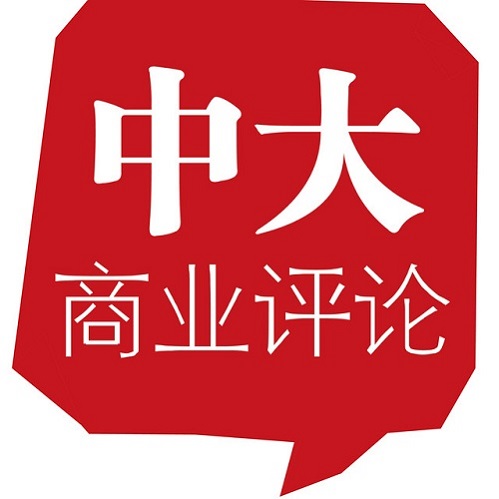 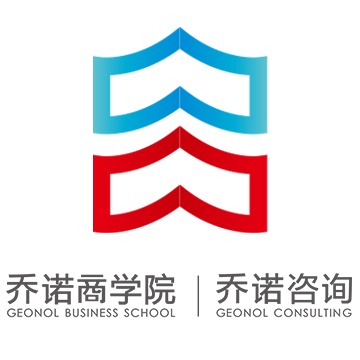 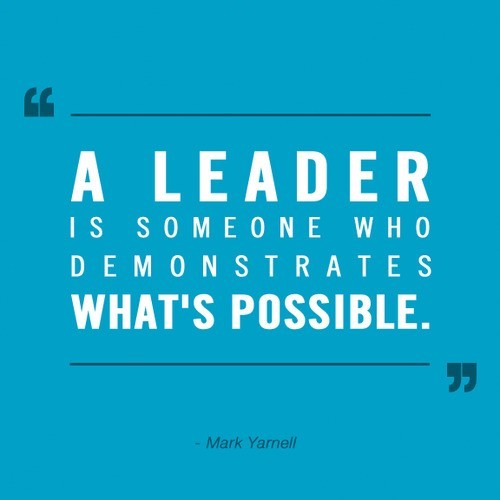 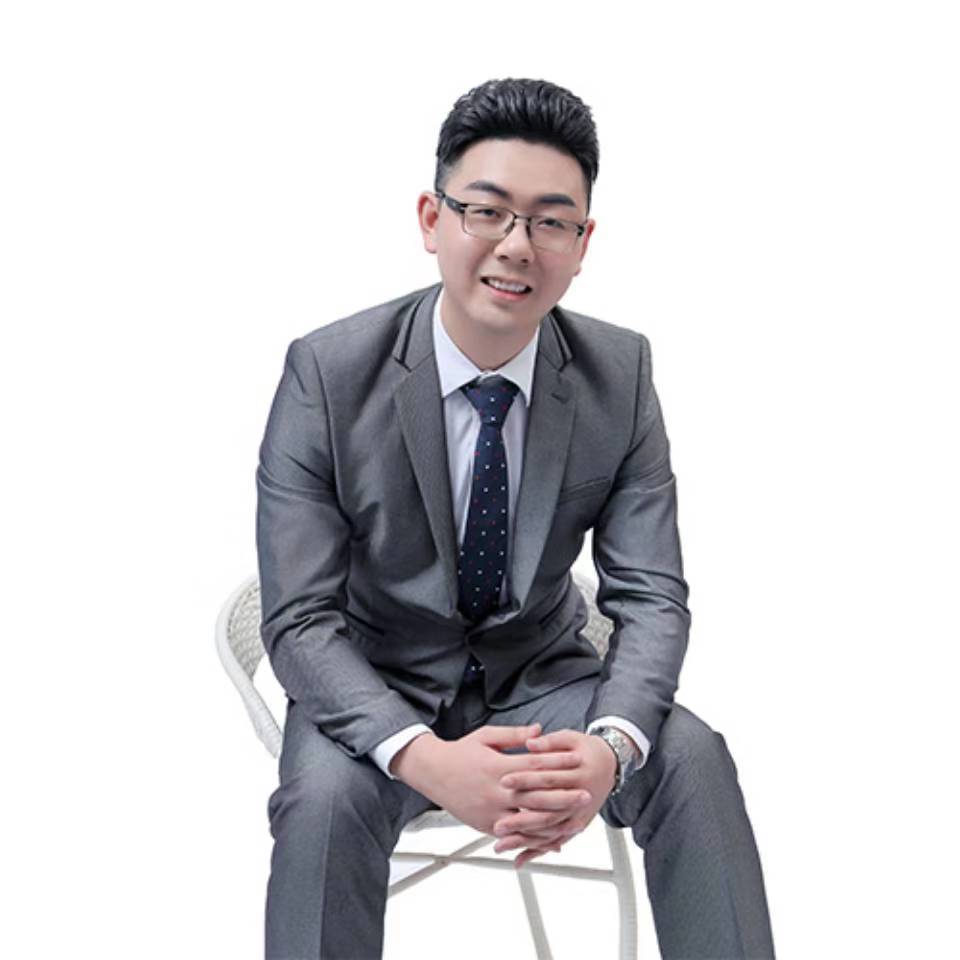 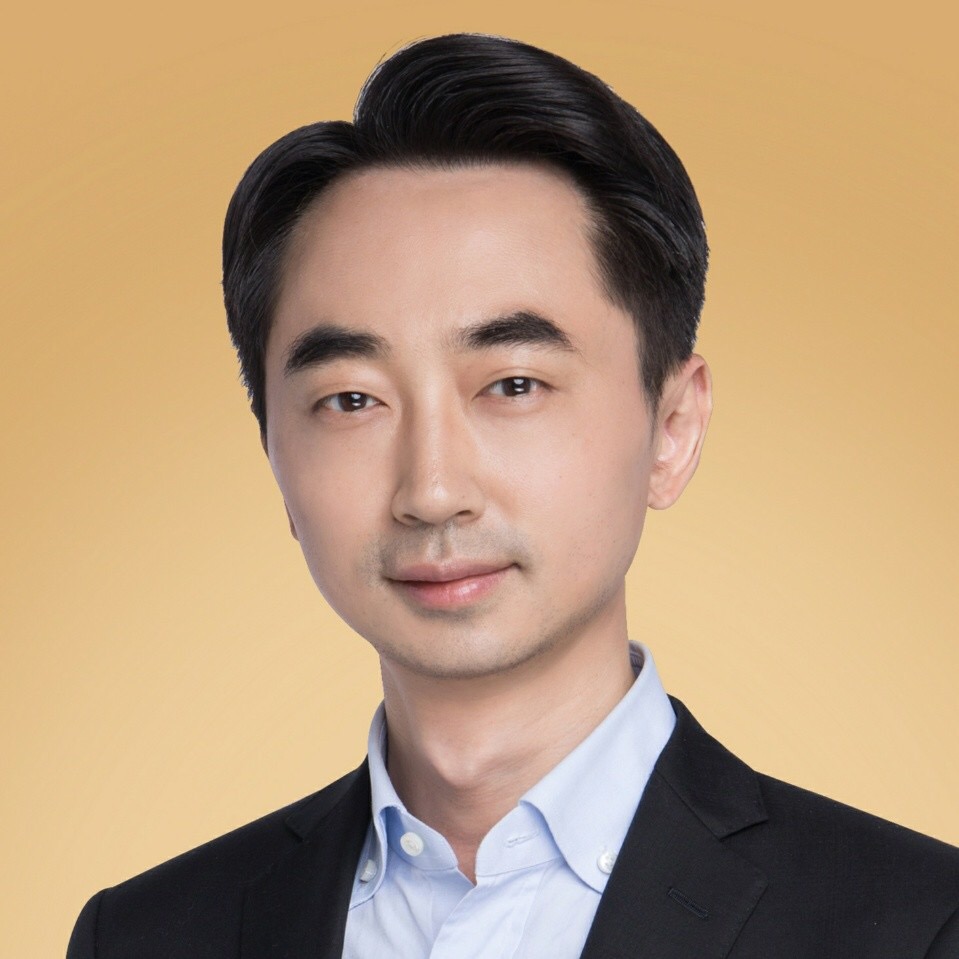 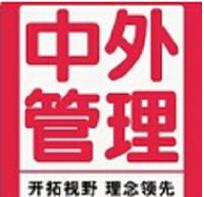 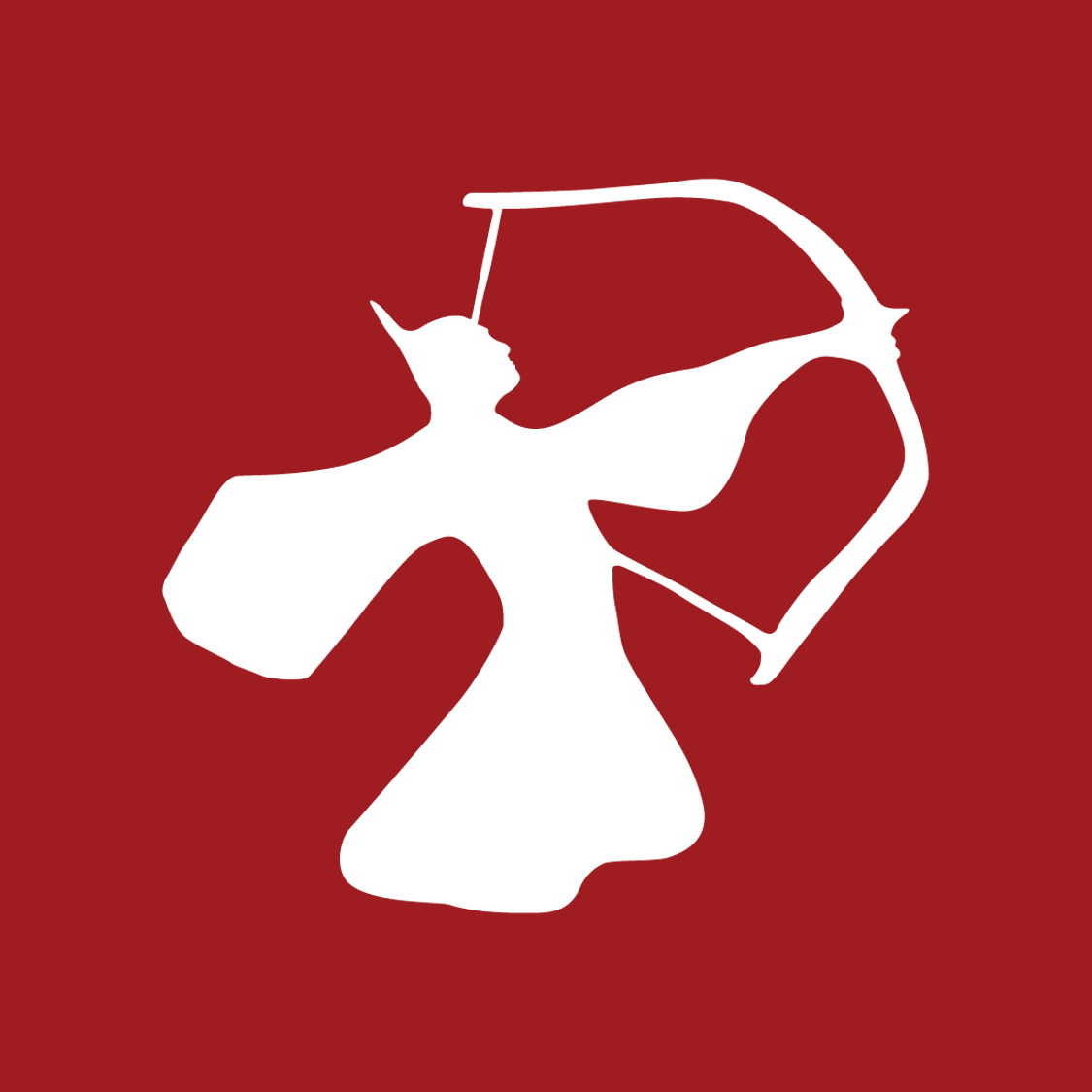 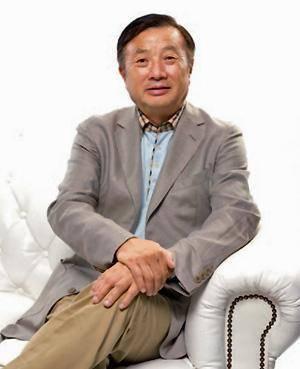 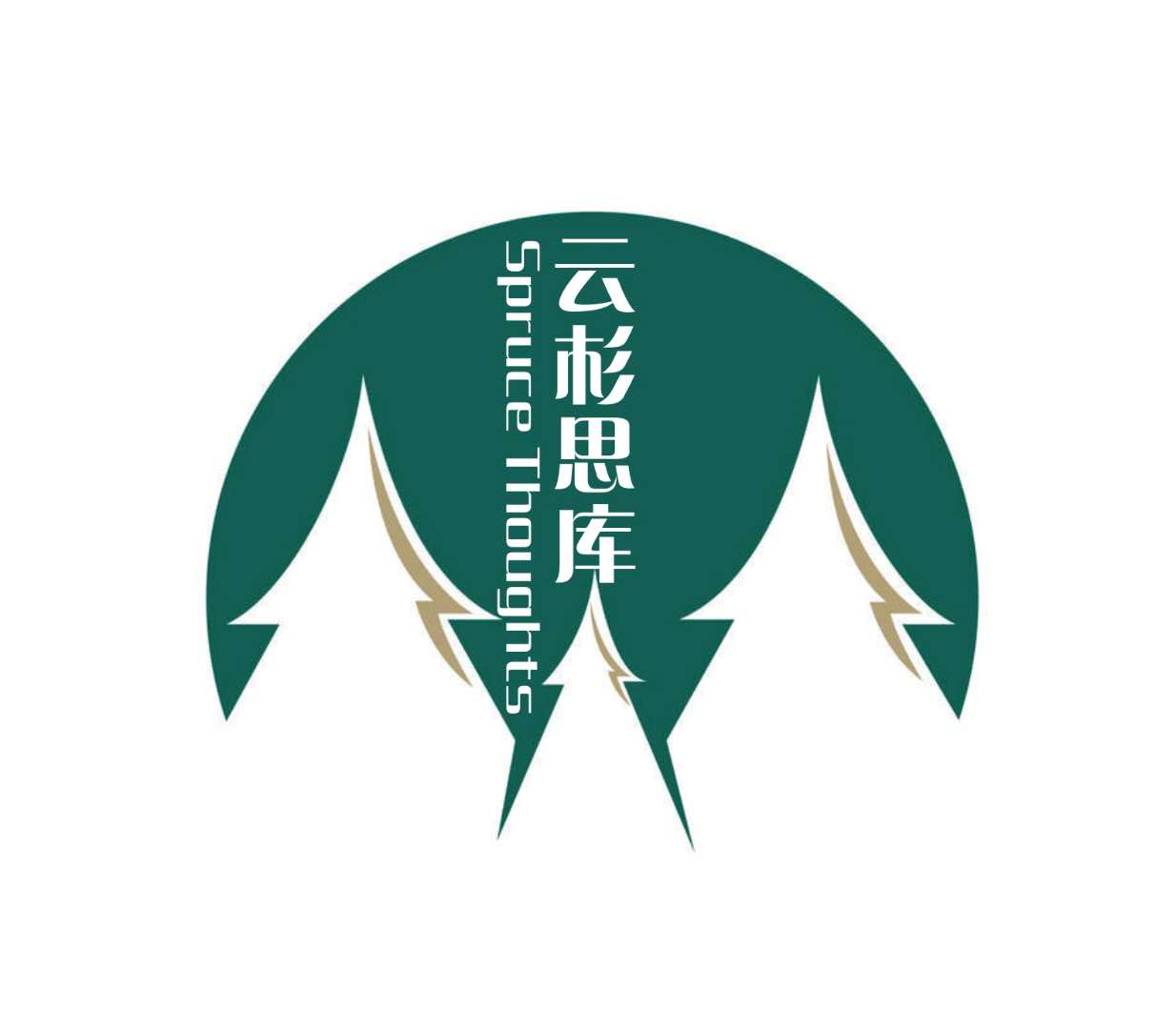 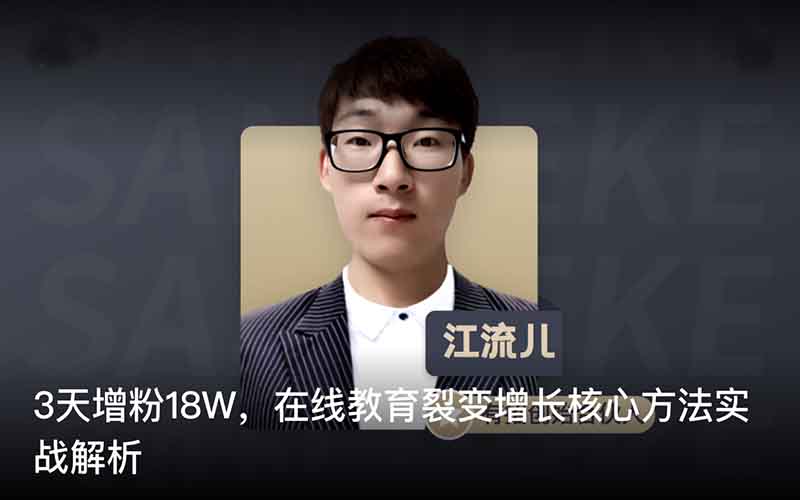